Citibank Executive Says “Bitcoin Is The New Gold”, Targets At Over $300k Per BTC By The End Of 2021

Citibank Executive Says “Bitcoin Is The New Gold”, Targets At Over $300k Per BTC By The End Of 2021

Tom Fitzpatrick, Global head of CitiFXTechnicals product argues that Bitcoin is the digital gold of the 21st century and bitcoin technical analysis sees lofty price targets at over $300k per BTC by the end of 2021 on the recently reported. 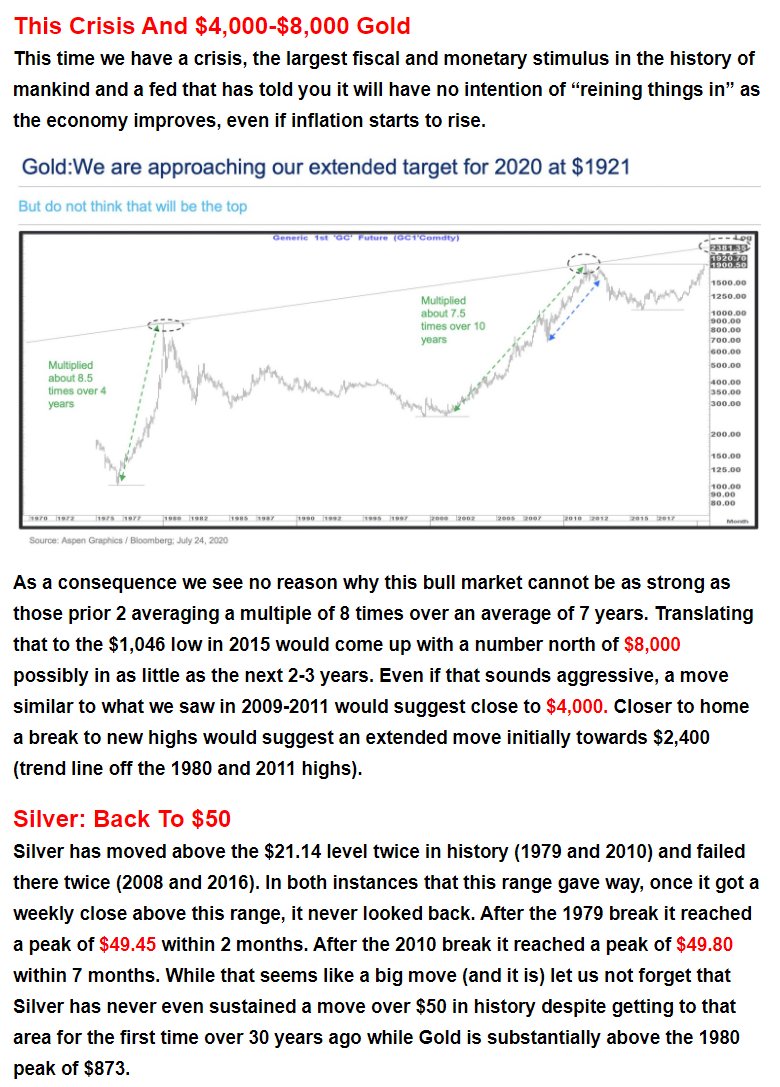 “This kind of technical analysis is of little value,” ClassicMacro commented in his tweet. “There is no edge in guessing targets so far in time with TA. All we know is that price is likely to continue going up.”

“Improbable though that seems it would only be a low to high rally of 102 times (the weakest rally so far in percentage terms),” with arguments in favor of Bitcoin at their most persuasive ever, he wrote. 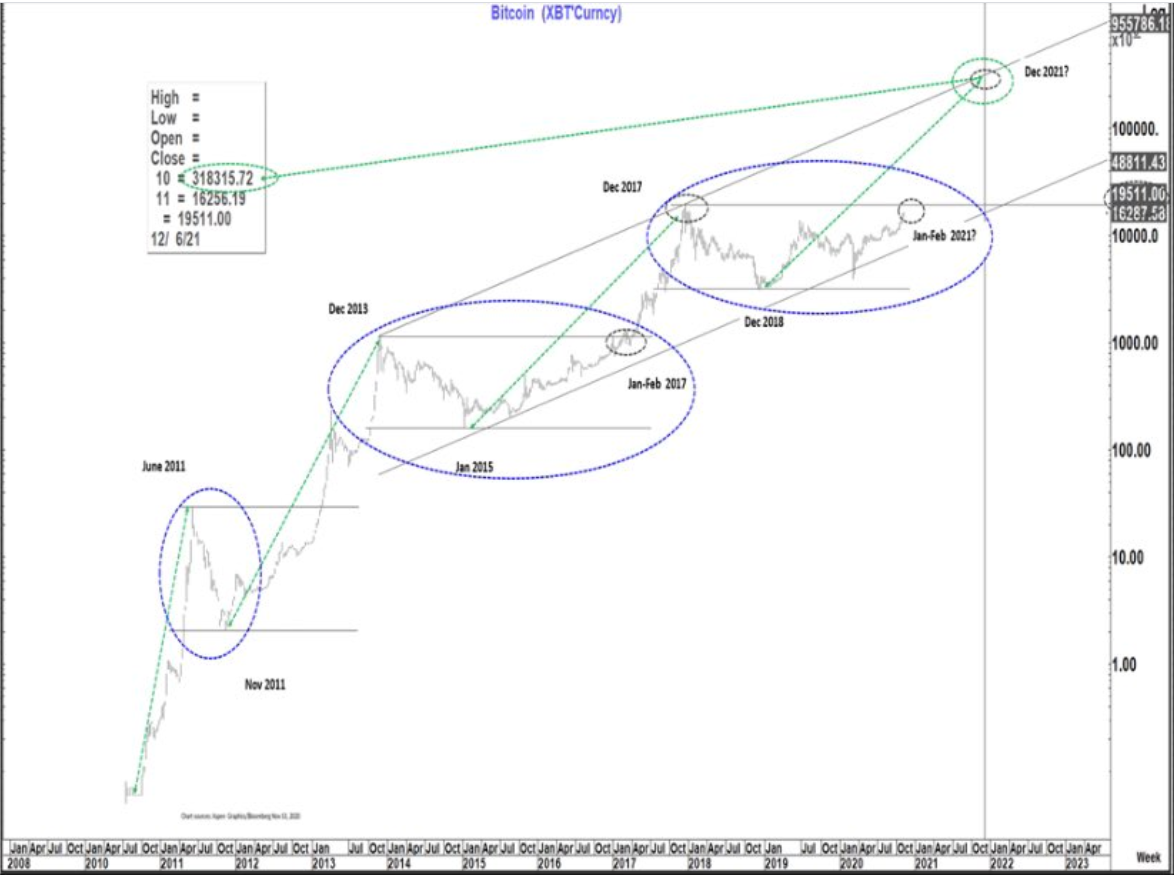 Citibank compared the digital asset’s first rally that took it to the mainstream with gold, which similarly “was allowed to float in the early 1970s after 50 years of trading in a $20-$35 range.”

And that was a “structural change in the modern-day monetary regime” ushering in a world of fiscal indiscipline, deficits, and inflation. As for Bitcoin, its move happened in the aftermath of the Great Financial crisis.

“Bitcoin is the new gold,” reads the report.