3 billion USD blockchain bond of China Construction Bank (CCB), one of the largest banks in the world has been reportedly withdrawn following an initial delay. 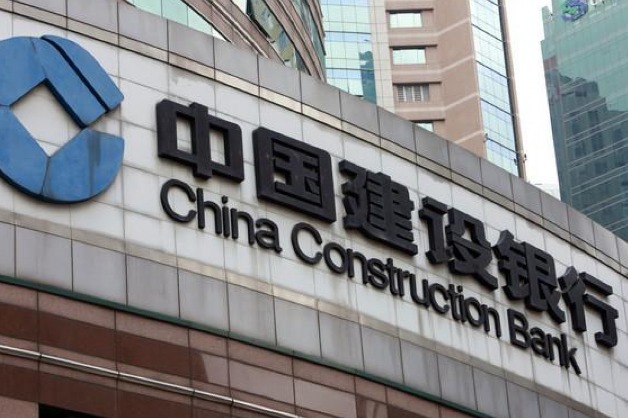 According to Reuter on November 23, China Construction Bank’s branch in Labuan, a Malaysian offshore financial cente informed Fusang Exchange, a Malaysian cryptocurrency exchange on November 20 that the bond issuance would not proceed.

On Monday, Fusang said that on 13 Nov., the day the bond had been due to be traded, it had received a letter from CCB Labuan on behalf of Longbond postponing the listing, and on 20 Nov. was informed by CCB Labuan that the issuance would not proceed.

As previously reported, CCB, one of the largest banks in the world, planned to raise up to $3 billion with the bond, with an initial tranche of $58 million at launch.